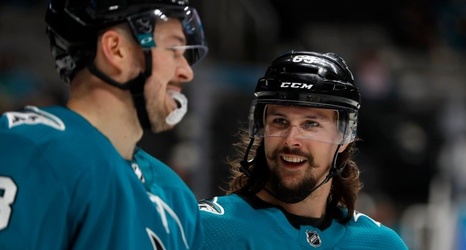 Sharks defenseman Erik Karlsson, who twice won the Norris Trophy in the 2010s, was a second team selection on the NHL’s All-Decade Team, announced by the league Friday.

The NHL chose three forwards, two defensemen and one goalie for each of the two teams selected.

On the first team were forwards Patrick Kane of the Chicago Blackhawks, Sidney Crosby of the Pittsburgh Penguins and Alex Ovechkin of the Washington Capitals, defensemen Duncan Keith of the Blackhawks and Drew Doughty of the Los Angeles Kings, and goalie Marc-Andre Fleury of the Vegas Golden Knights.