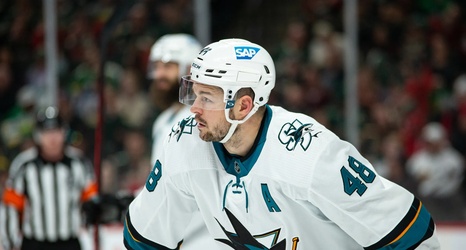 There’s no shame in trying to put this season behind us before it’s even ended, and the San Jose Sharks are already looking to the future.

The 2022-23 season will begin in early October, setting the league back into its usual schedule after several seasons of disruptions and delays from navigating a pandemic. To that end, the league is reigniting its NHL Global Series, which has been shut down with work and travel restrictions over the last two seasons. It was last played in 2019, when the Tampa Bay Lightning and Buffalo Sabres played a pair of regular-season games in Stockholm, Sweden, while the Philadelphia Flyers beat the Chicago Blackhawks in a preseason match in Prague, Czech Republic.