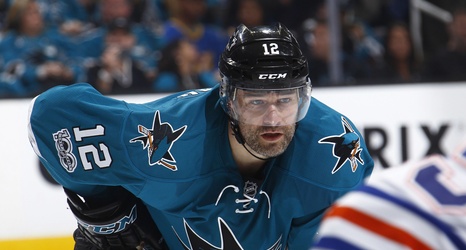 After the San Jose Sharks signed Patrick Marleau to a 1 year 700,00 dollar contract they needed to make room for the veteran skater on this roster. This meant that forward Jonny Brodzinski would get placed on the waiver wire just weeks into the season.

Team Teal signed Brodzinski this off-season to a very similar 1 year 700,00 dollar deal. However following a disappointing preseason and lack of production during his limited time on the Sharks, Brodzinski ended up getting waived, per Elliotte Freidman

This might come as a bit of a surprise for some but with their identical cap hit and positions it makes sense for the team to choose the 26-year-old over some other possible candidates.