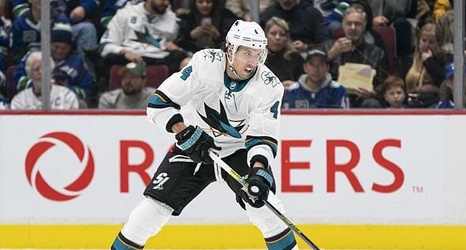 A 6-2 defeat at home for the San Jose Sharks against the Calgary Flames exemplified the inconsistencies by the team throughout the year.

Last week, the Sharks quickly took care of the Flames in their building and followed up the success with an impressive comeback victory over the Edmonton Oilers.

Hockey is a 60-minute game and the Sharks chose not to play in the opening 10 minutes, falling behind, 3-0, against the Flames.

Aaron Dell stood firm, but his teammates left him out to dry, expecting he would make all the saves.