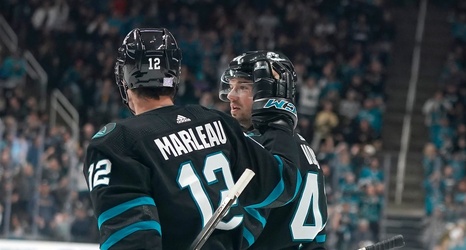 The Sharks have been looking for more offensive production from a wider array of players recently and found it in a 4-1 win over the Kings in rare matinee game.

Marc-Edouard Vlasic and Logan Couture also scored and Martin Jones made 33 saves as the Sharks closed out what’s been a successful month at SAP Center. With the win, the Sharks finished November with a 7-4-0 record on home ice, and close out the month with a game Saturday in Arizona against the Coyotes.