Q and A with Tomas Hertl: Sharks’ all-star discusses the game, his team and importance of family 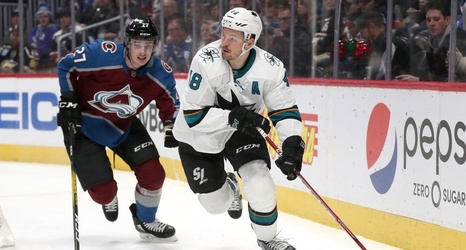 It still remains one of the more indelible images in recent Sharks history.

Tomas Hertl, still just 19 and less than a week into his NHL career, coming in on a breakaway, sliding the puck between his legs and flipping it past goaltender Martin Biron for his fourth goal in a 2013 game in San Jose against the New York Rangers.

All while his mother, Miloslava, and his then-girlfriend, Aneta, looked on in almost total shock.

More than six years later, Hertl, now married to Aneta and 26 years old, is making his first appearance in the NHL All-Star Game this weekend in St.