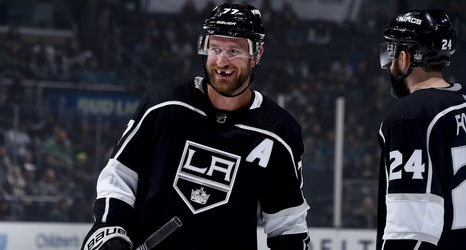 With the emergence of a certain hockey team in metropolitan Las Vegas, Nevada, the San Jose Sharks and Los Angeles Kings don’t hate each other like they used to do. That is not to say, however, that these two rivals have started feeling any sort of warm feelings for each other.

The Sharks and Kings split their season series at two games apiece in 2018-19. The second of the Sharks’ two losses came at a time when they were doing their annual backtracking-into-the-playoffs bit, and the Kings successfully played spoiler to deter the Sharks from getting any closer to winning the Pacific Division.