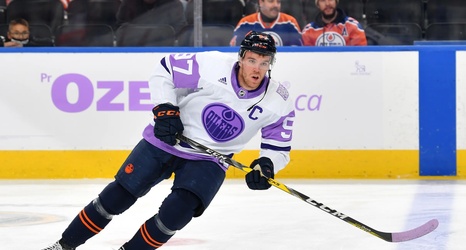 You know you’re pretty good at hockey when people are reporting on your point streak ending, and that’s what is happening with Connor McDavid right now. The Oilers’ star has had a hot start to the season, but unfortunately, he recorded his first game this season without a point, ending his 17-game point streak to begin the campaign.

Despite this, Edmonton has been doing amazing. Let’s take a look at how our division rivals have fared thus far this season.

Listen, if you’re a Ducks fan you can’t be dissatisfied with the way the team has played this season.