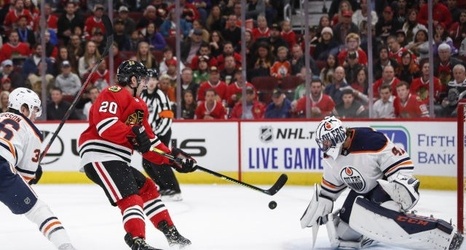 Charlie O’Connor of The Athletic: The Philadelphia Flyers are in the playoff hunt and they will be buyers. What will they look at doing leading up to the trade deadline?

The Flyers likely won’t be big-game buyers at the deadline. It’s likely not the time to trade a first-round draft pick or a top-prospect like Cam York or Bobby Brink for a rental player. Sure it’s possible they could move either, but it would need to be an impact player with term.

Could see the Flyers moving a second-round pick and/or a prospect for a good, depth player but they won’t get into a bidding war with someone.