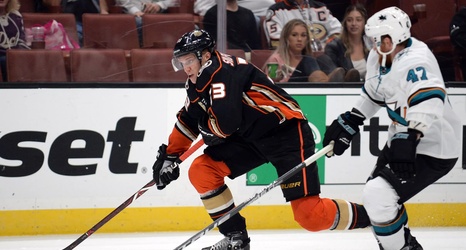 During the middle of the fourth round of the 2019 NHL Draft, the San Jose Sharks struck a deal with the hosting Vancouver Canucks. The Sharks sent left winger Francis Perron, who the Sharks acquired along with Erik Karlsson from the Ottawa Senators last summer, to the Canucks along with the 215th overall pick. Perron spent this past season with the San Jose Barracuda, where he recorded 47 points (18 goals, 29 assists) in 63 games.

The Sharks received the 164th overall pick and Tom Pyatt from the Canucks.