Most Valuable Patrick: On eve of milestone, Marleau as vital to the Sharks now as ever 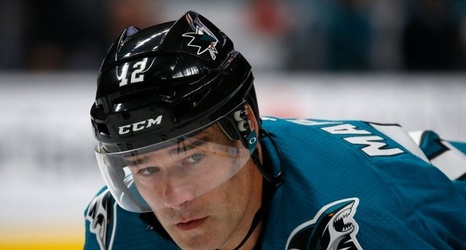 MONTREAL — Patrick Marleau assisted on a Christian Ehrhoff goal and played 18 minutes and 23 seconds in his 500th regular season game with the Sharks, a 3-2 victory over the Chicago Blackhawks in Nov. 2003.

In Jan. 2011 in his 1,000th game with the organization, Marleau scored what was then his 18th goal of the season and played over 21 minutes in a 4-2 victory over the then-Phoenix Coyotes.

Fast forward another eight-plus years and Marleau — set to play in his 1,499th game with the Sharks on Thursday in Montreal and his 1,500th on Friday in Toronto — remains an important, even vital, player to the team that drafted him second overall out of Aneroid, Saskatchewan in 1997.