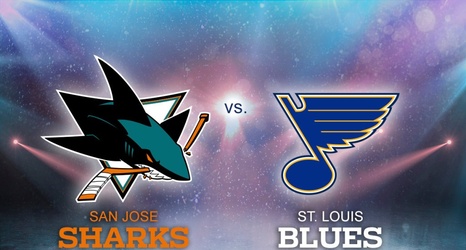 Get live NHL Stanley Cup playoff updates, news and analysis during Game 4 of the Sharks’ Western Conference Finals series against the St. Louis Blues on Friday at Enterprise Center.

Although the Sharks are coming off a thrilling 5-4 overtime victory in Game 3, they are at a loss to know why the Blues and others around the NHL have labeled them as a lucky team. Perhaps it’s because Timo Meier’s hand pass that wasn’t called led to Erik Karlsson’s game-winning goal? In San Jose’s defense, its resiliency has had a lot to do with being within two victories of a berth in the Stanley Cup Finals against the Boston Bruins.