Ivan Chekhovich to return from KHL 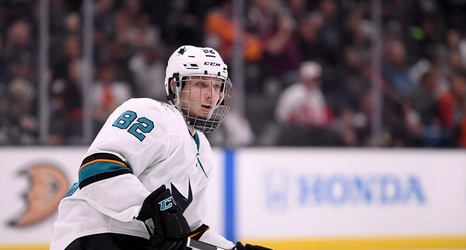 The Kontinental Hockey League (KHL), Russia’s top-tier men’s league, are in the midst of playoffs, competing for a chance to win the Gagarin Cup. It’s been a weird and long season due to the COVID-19 pandemic reducing the number of teams to 23 and displacing the Kunlun Red Star out of Beijing, China.

Still, they were able to field a 60-game season starting in September, with 16 teams progressing to playoffs at the beginning of March.

In October, the San Jose Sharks loaned prospect Ivan Chekhovich to the HC Torpedo Nizhny Novgorod, where he would play out the rest of the season.