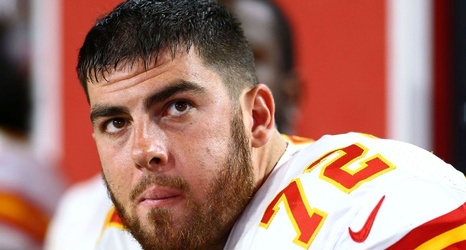 The former No. 1 overall pick now will be quarterback Carson Wentz's blindside protector. The Colts were in search of a starting left tackle after Anthony Castonzo announced his retirement in January.

The Chiefs released Fisher in March in one of their moves to get under the salary cap and revamp their offensive line.

Fisher, who turned 30 in January, missed the Super Bowl after tearing an Achilles tendon in the Chiefs' AFC Championship Game victory against the Buffalo Bills.