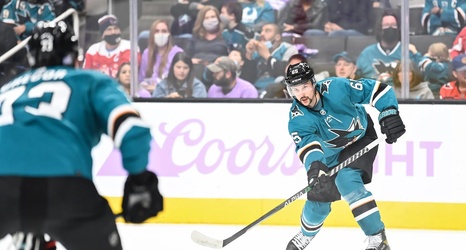 It’s gotten ugly for the San Jose Sharks lately. They’re riding a two-game losing streak and are 1-4-0 in their last five games, ranking sixth in the Pacific Division, and 23rd in the league.

Coming into this game, their opponents for tonight, the Carolina Hurricanes, have been rolling, sitting second overall with a 14-2-0 record, accompanied by a scary four-game winning streak. These “bunch of jerks” have been on the rise over the last couple of seasons, but they’ve taken it to the next level this season and have been very fun to watch.