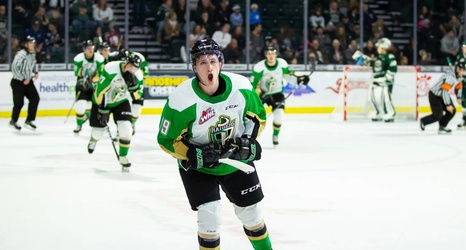 San Jose Sharks general manager Doug Wilson has proven over the last decade and a half that he will do whatever it takes to keep the Sharks’ Stanley Cup window open, which can often involve trading away premium draft capital. This has been especially true over the past decade, with the Sharks having sent away their first-round picks in 2011, 2016, 2019, and 2020 in order to obtain players such as Brent Burns, Martin Jones and Evander Kane.

Fascinatingly, the first-round picks the Sharks have held onto in the previous decade did not yield great returns.