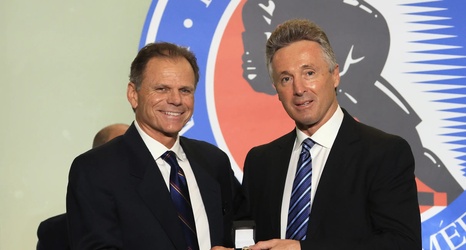 Wilson got inducted in his 24th year of eligibility, quite the long wait. He was inducted for his efforts as a player, despite currently being a general manager. You can watch his induction speech here:

Wilson thanked Stan Mikita, Keith Magnuson and Tony Esposito during his speech, all of whom have passed away, but played a large role in his career.