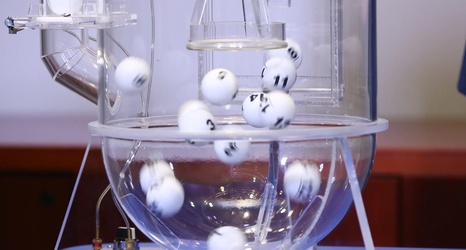 The changes to the NHL’s draft lottery system put in place last year make it even harder for teams to luck their way into first overall. One particular wrinkle is that teams cannot move up more than 10 spots in the draft order, meaning only the bottom 11 teams at the end of the regular season will be eligible for the first-overall draw.

With 16 of the league’s 32 teams eliminated from the postseason, that leaves five teams who will only be eligible for the second-overall selection. The third-overall selection is no longer a lottery selection, meaning the Montreal Canadiens are guaranteed to pick no later than third overall.