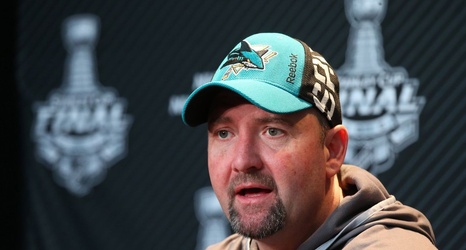 Well, Jack Eichel has finally been traded out of Buffalo. The good news is that this saga is over after almost a year. The bad news is that he’s now on the San Jose Sharks’ biggest rivals, the Vegas Golden Knights.

The Golden Knights have agreed to allow Eichel to pursue the artificial disc replacement surgery that he desires, and he likely won’t return until after the Olympic break.