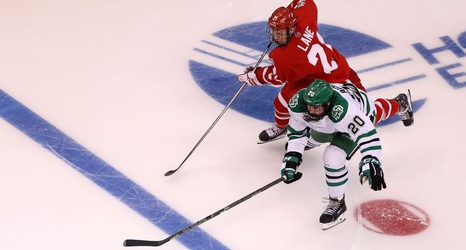 If there was any doubt that racism is alive and well in the NHL, this Hockey is for Everyone Month hasn’t seemed to slow down the racist vitriol thrown at the few black players in the league.

Four Chicago Blackhawks fans were ejected from Saturday night’s game after shouting a racially charged chant at Devante Smith-Pelly of the Washington Capitals. Smith-Pelly, originally drafted by the Anaheim Ducks in the second round of the 2010 entry draft, is one of only 30 active black NHL players.