Deep Blue Sea: Doug Wilson to be inducted into HHOF 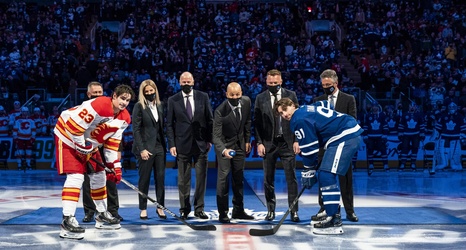 After 24 years of eligibility and a pandemic pause, San Jose Sharks general manager Doug Wilson will finally be inducted into the Hockey Hall of Fame on Monday, Nov. 15. Despite the wait, it seemed to be destiny; after all, Wilson wore the sweater number 24 throughout his career.

Though Sharks fans have come to know him best as general manger, a role he’s held since 2003, but he had a 16-year flourishing NHL career before headlining the Sharks’ front office.