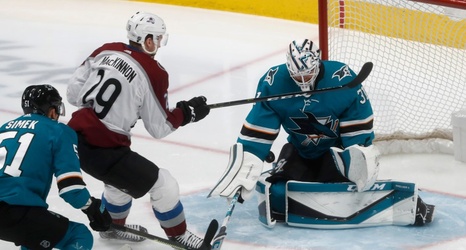 The Colorado Avalanche announced Thursday that one of their players tested positive for COVID-19.

Although it may be impossible to know exactly how and when the unnamed individual contracted the coronavirus, he is the third NHL player to pass through SAP Center in San Jose earlier this month to have been afflicted with the pathogen.

The Avalanche announced that the player, “has been at home in isolation since the first symptoms appeared, has recovered and is back to normal. The Avalanche have notified anyone who has had known close contact with the athlete.

“The health and safety of our players, staff, fans, and community remains our highest priority,” the Avalanche statement continued.