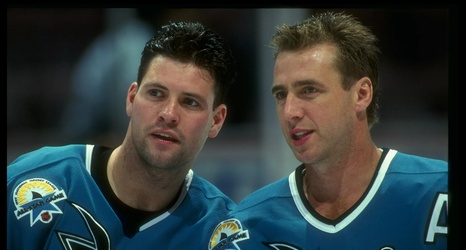 The San Jose Sharks might be done, but Bernie Nicholls still can’t believe it.

“For them to not even be in the playoffs, it’s mind-boggling for everybody,” the 475-goal scorer, who ended his illustrious NHL career in San Jose, said.

The math, of course, isn’t in the Sharks’ favor. At the All-Star break, they’re 11 points out of a postseason spot, with five teams to leapfrog.

This is an unusual position for a franchise that’s usually planning its playoff push at this point of the season.

In fact, just four San Jose postseason teams have been out of the playoff picture at the All-Star/Olympic break.