Barracuda Season Preview: Back to normalcy, back to playoffs? 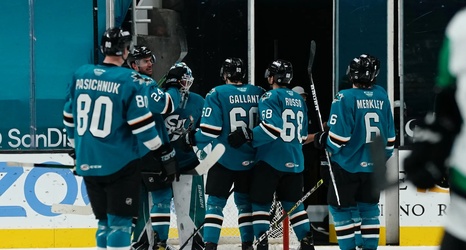 The San Jose Barracuda already have a lot to look forward to next season, and their current season hasn’t even started yet. As part of the expansion of Solar4America Ice, the Sharks and Barracuda’s practice facility, the Barracuda will be moving into a 4,000 seat arena to begin the 2022-23 AHL season. The new arena will provide a much more intimate atmosphere, which after five seasons of playing in the cavernous (by AHL standards) SAP Center should be an opportunity for the Barracuda to establish their own identity.

While the organization and Barracuda fans alike await the opening of the new arena, they’ve still got one more season to play at SAP Center.