Avalanche at Sharks, 5/3: Lines, gamethread & how to watch 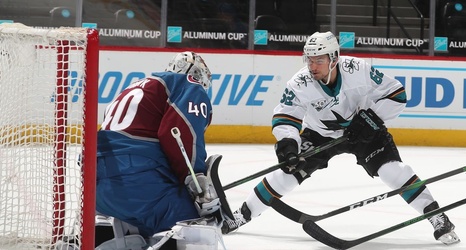 The San Jose Sharks will end the season with this five-game homestand, opening tonight with the third of four consecutive games against the Colorado Avalanche.

After winning the first two games on home ice, the Avalanche come into San Jose only four points behind the Vegas Golden Knights in the West Division standings, with one game in hand. The Avs play all but one of their seven remaining games against the Sharks and Los Angeles Kings, while the Golden Knights still have a series against both the Minnesota Wild and St.