Avalanche at Sharks, 3/1: Lines, gamethread & how to watch 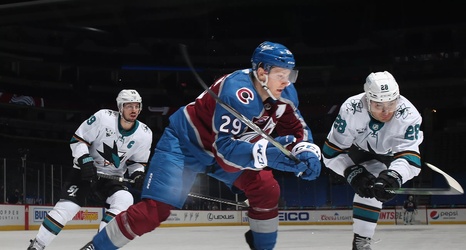 Just a feeling, but I think after Saturday’s 6-7 loss to the St. Louis Blues, tonight’s game against the Colorado Avalanche won’t be nearly so exciting.

But since the Sharks can’t fix the goaltending, they’re rearranging deck chairs, with Alexander True making his season debut on the fourth line, centering Marcus Sorensen and Matt Nieto.