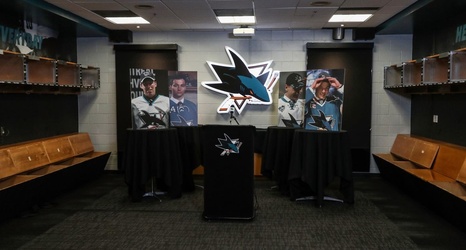 In the best-case scenario, the San Jose Sharks are hoping for a quick turnaround for what Doug Wilson has previously called a “re-tool” of their roster. The NHL isn’t going to make that easier to do with smart drafting, instituting new draft lottery rules over the next two drafts. Starting with the 2021 NHL Entry Draft, just the first two selections will be selected via lottery. The following draft will keep teams from moving up more than 10 spots via lottery and winning the lottery more than twice within a five-year period.

Another complication has been limiting travel and the future of scouting in a world still responding to the coronavirus pandemic.