2021-22 Ottawa Senators Preview: The Young and the Chaotic 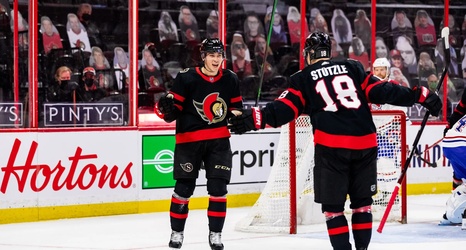 The Ottawa Senators are an experiment in pure, unadulterated chaos.

There was little doubt last season that the Senators were a lock for last place, even in the incredibly weak North Division. And in the first half of the season, they lived up to those expectations by losing 21 of their first 30 games.

But suddenly down the stretch, DJ Smith’s crew began to play some of their best hockey in years. The Sens went 14-8-4 in their final 26 games, using that time to almost singlehandedly deny the Calgary Flames a playoff berth and leapfrog the Vancouver Canucks for sixth in the North.