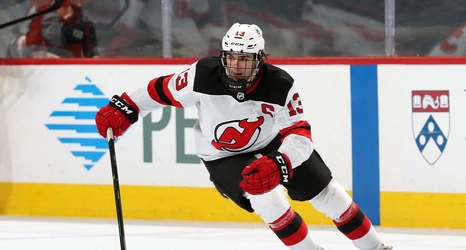 Outside of a playoff appearance in the 2017-18 season, the New Jersey Devils have been rebuilding for what has felt like an eternity, gathering six lottery picks and two first-overall selections in the last seven seasons. However, after a strong free agency class and a young core consisting of Nico Hischier, Jack and Luke, the brothers Hughes, and Ty Smith, the Devils may be poised to finally break out this season.

Where they left off

The 2021 season marked the beginning of a new era for the Devils, when interim general manager Tom Fitzgerald was given the full-time job and New York Rangers assistant coach Lindy Ruff was named head coach.