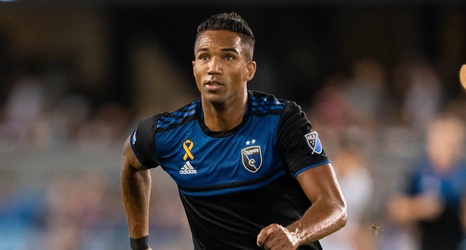 The San Jose Earthquakes, like the rest of Major League Soccer, is quiet this time of year, but there is always soccer to talk about. From all-star formats to my projected lineup, this is what has been kicking around my head for the last week. Yes, I am releasing a projected lineup in November of 2019 over three months before the start of next season. Don’t judge me, or if you do judge be gentle, my psyche is weak.