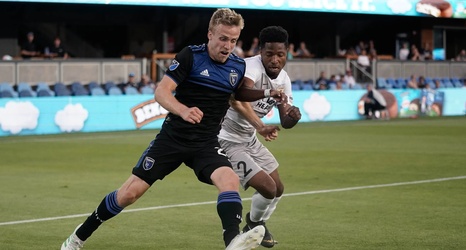 The San Jose Earthquakes and Sacramento Republic squared off in a preseason match at Earthquakes Stadium on Friday.

What happened in the game? It was played behind closed doors, and the teams haven’t revealed the score so far.

But hey, we’ve got this video highlight:

Someone yells “Get that second goal!