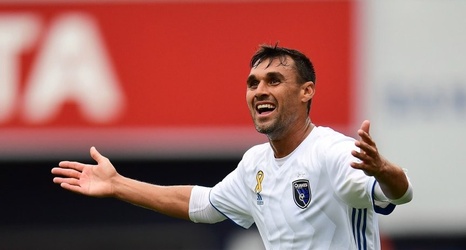 ATLANTA — The San Jose Earthquakes gave up two late goals and played a man down for most of the second half in a 3-1 to loss to the host Atlanta United on Saturday.

San Jose (13-13-5, 44 points) had tied it in the first half on an attack involving Cristian Espinoza. But Espinoza was then sent off in the 34th minute for receiving his second yellow card. Earthquakes goalkeeper Daniel Vega made nine saves, yet ultimately couldn’t prevent his side from closing a three-game road swing without earning a point. The Quakes have lost five of seven overall.