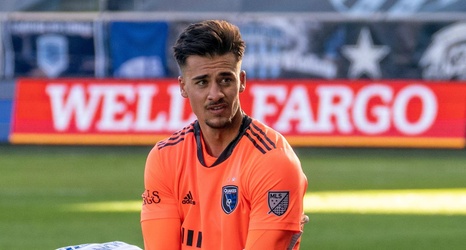 JT Marcinkowski entered his third season with the San Jose Earthquakes in a similar spot to his second season: A backup to Daniel Vega, who would get playing time with Reno 1868 FC to help him develop.

But the pandemic shut down the loan connection between the Quakes and Reno, and then a terrible stretch for the club in the middle of the season left Matias Almeyda in need of making adjustments, and Marcinkowski took full advantage of the newly-offered playing time.

So Marcinkowski’s fate on the season, ending it as the starter, was not necessarily written in the stars entering 2020.