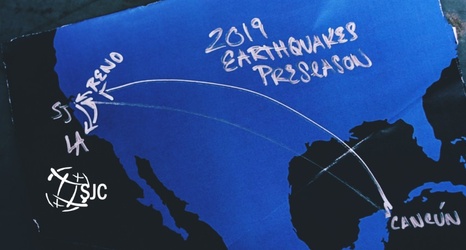 Players report to the Earthquakes Training Facility in San Jose on Monday, Jan. 21. The team will then depart for a two-week training camp in Cancún, Mexico on Thursday, Jan. 24.

The Quakes will fly from Mexico to Reno on Friday, Feb. 8, taking on their USL affiliate 1868 FC at Greater Nevada Field the following day.