New year, same result and it looks bad for Earthquakes 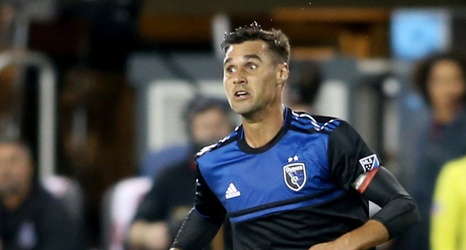 SAN JOSE – Despite a new big-name coach, the Earthquakes’ opened the 2019 MLS season the way much of last season looked – with a dispiriting loss.

San Jose blew an early lead to fall 2-1 to the Montreal Impact on Saturday night at a less-than-full Avaya Stadium.

The hiring of Argentine Matias Almeyda, the 2018 CONCACAF coach of the year, brought a sense of optimism to a team that had the league’s worst record last year (4-21-9) and kept finding ways to lose early leads. The Earthquakes also signed four new starters during the offseason – keeper Mario Vega, left back Marcos Lopez, and midfielders Judson and Cristian Espinoza.