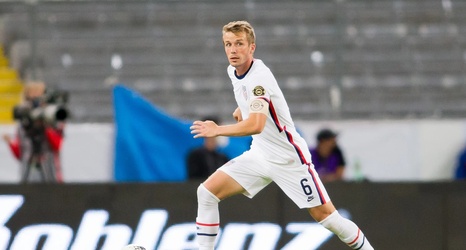 It may come as scant consolation, but San Jose Earthquakes midfielder Jackson Yueill did have a good Concacaf Olympic Qualifying Tournament for the United States U-23 squad, and he’s been recognized for his play.

Concacaf named Yueill, the U.S. captain in the tournament, to its Best XI from the competition.

Yueill is one of two Americans on the list, alongside Justen Glad, and one of three current MLSers, including Canadian and Vancouver Whitecaps defender Derek Cornelius.

Of course, that is a bittersweet honor, in all likelihood, considering the United States’ men lost their must-win semifinal against Honduras and therefore will not feature in the Tokyo Olympics.