Is it time for Daniel Vega to step aside as San Jose Earthquakes starting GK? 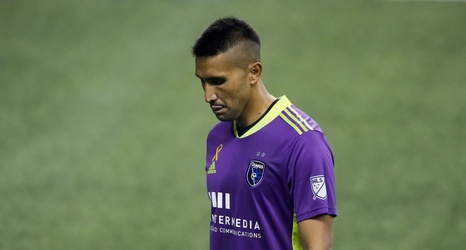 Daniel Vega has played 46 of the San Jose Earthquakes’ last 47 MLS regular-season games, the veteran Argentine one of Matias Almeyda’s first names on the team sheet.

But is it time to make a permanent change at goalkeeper?

Vega has made 42 saves and allowed 37 goals in 12 league games this year. Read that sentence again. It’s a truly eye-watering number.

The 36-year-old is not the only reason the Earthquakes have dropped to the bottom of the Western Conference, winless in eight regular-season games, and by no means should he be considered the main scapegoat.