Earthquakes president Tom Fox has departed ahead of 2020 season 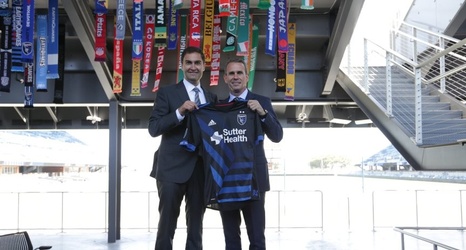 SAN JOSE — Earthquakes president Tom Fox, who joined the team in June of 2017, departed after the end of the season, he confirmed Wednesday.

“I was getting restless and I wanted to do something else,” Fox said in an interview.

He added that he does not expect owner John Fisher to replace him. Instead, Fox said the team will turn to chief operating officer Jared Shawlee to help run the business operations.

A Major League Soccer source said he could not comment on the move because the Quakes plan to make an official announcement soon.