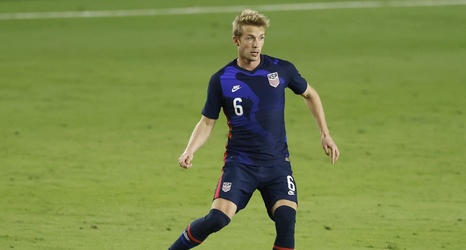 U.S. Soccer announced Wednesday that midfielder Jackson Yueill will serve as captain of the U.S. U-23 national team in the Concacaf Olympic qualifying tournament that kicks off Thursday.

The 23-year-old San Jose Earthquakes player was voted to be captain by his teammates.

“Jackson is a leader for this group on and off the field,” said U-23 head coach Jason Kreis upon announcing the news.