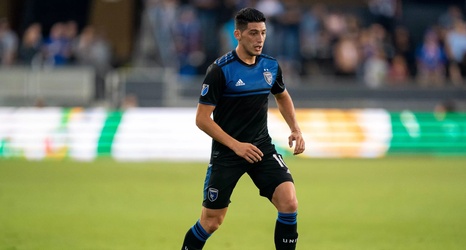 The San Jose Earthquakes released their roster moves ahead of the 2020 season yesterday. Nothing groundbreaking came from the information, so it looks like the core of the Quakes will remain together for the foreseeable future.

Three players that did not get their options exercised were Francois Affolter, Jimmy Ockford, and Kevin Partida. Combined, these three players only played 91 minutes this season, and Ockford did not make an appearance at all. They are all under 30, so they still have time to make a name for themselves somewhere else.

Three players who did have their options picked up were Paul Marie, Matt Bersano, and (shocker) Jackson Yueill.