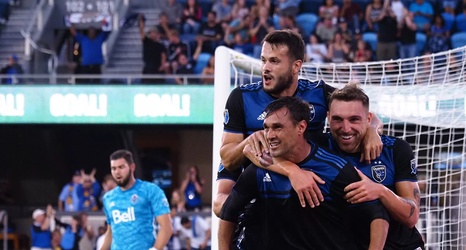 The San Jose Earthquakes will be without first-year manager Matias Almeyda after it was announced that he is going to be suspended for the Quakes next two matches after being sent off in the Quakes 4-0 loss to LAFC. Can the Quakes continue their run without their fearless leader? It didn’t seem to be an issue against Vancouver Whitecaps, but now they face a team they have never beat: Orlando City FC. Let’s see what they may be up against on Saturday.

Going into his eighth season in MLS Brian Rowe has struggled to get consistent playing time before this season.