Almeyda: I'd love to experience another World Cup 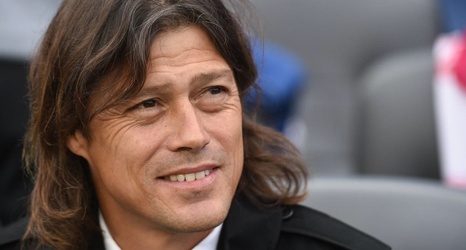 Despite Matias Almeyda's coaching career still being in its infancy, he has already earned a reputation for reviving struggling teams. He performed this feat in his first coaching role at River Plate back in 2011, which was followed by spells at Banfield and Chivas. In all three cases, he led his charges to silverware.

At the beginning of 2019, he took the hot seat as coach of San Jose Earthquakes, who last season finished seven points adrift at the foot of the MLS table. Fast forward to today and the former Argentina international is helping his side fight for a play-off berth.