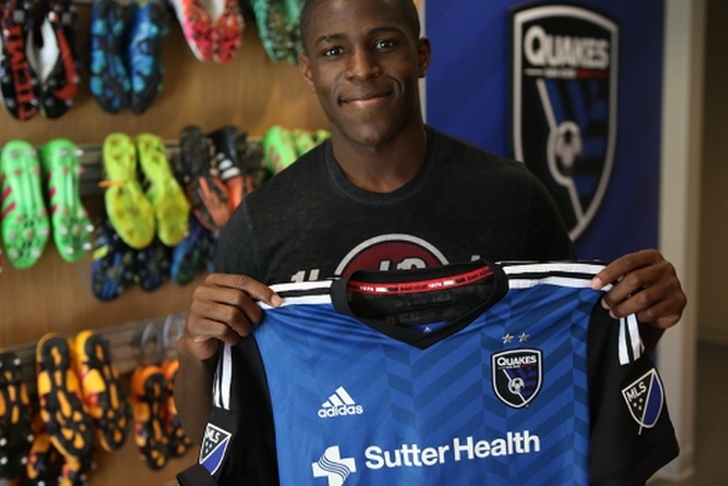 The San Jose Earthquakes weekly report covers the team's last seven days of action, the seven days that lie ahead, and all of the biggest news surrounding the team in that timeframe.

Last Week
The Quakes (2-1-1) played to their first draw of the season against D.C. United (0-3-2), a side still looking for its first victory of the season. San Jose nearly gave United that first win on Saturday, but a late equalizer from a sliding Adam Jahn in the 88th minutes evened the score. It was not the first match the Quakes have started off a slow, a trend they will have to avoid if they wish to climb in a deep Western Conference.

A few days before the match, the club announced that it had acquired defender Kofi Sarkodie from the Houston Dynamo. Sarkodie was the seventh overall selection in the 2011 MLS SuperDraft, and was the Dynamo's Defender of the Year in 2013.

What's Next?
The Quakes face possibly their stiffest test of the season in West-leading FC Dallas, who is looked for their third-straight win and fifth in a row over San Jose.

Looking further ahead, another big-name opponent was announced for a spring friendly at Avaya Stadium on Thursday. The Quakes will play host to Real Socieded of Spain's La Liga come May 18. The match should serve as an entertaining primer to a handful of summer exhibitions, including visits from Arsenal of the English Premier League and the U.S. Men's National Team.