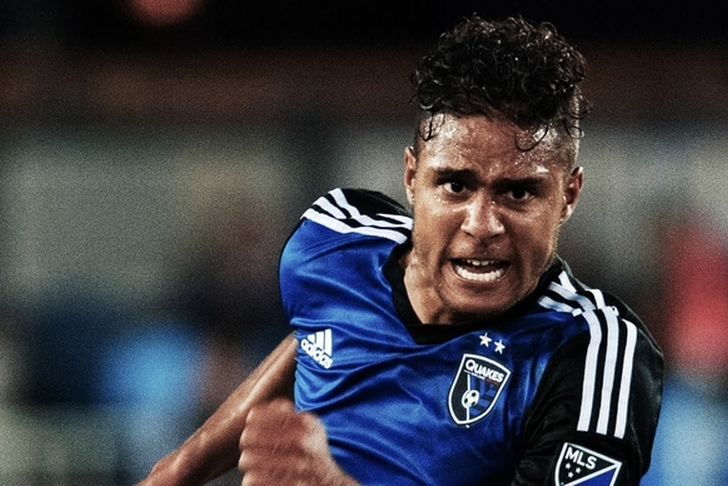 The San Jose Earthquakes have been very banged up of late, but it appears that several key players are nearing a return for coach Dominic Kinnear's squad.

After missing last week's match against the Philadelphia Union with a strained right hamstring, starting forward Quincy Amarikwa has been practicing half days and could play against the Seattle Sound, according to Elliott Almond.

Fellow forward Cordell Cato has been nursing his own a strained right hamstring since the preseason, but is reportedly being targeted for a May 18 return in a friendly with Real Sociedad. The Trinidadian has the versatility to back up the Quakes' wings or fullbacks, but where he will slot is currently unknown.

Midfielder Fatai Alashe has been a regular contributor for San Jose this season, but has been getting days off from practice. The 22-year-old has sports hernia surgery in the offseason, but there's no reason to believe he will miss any games.