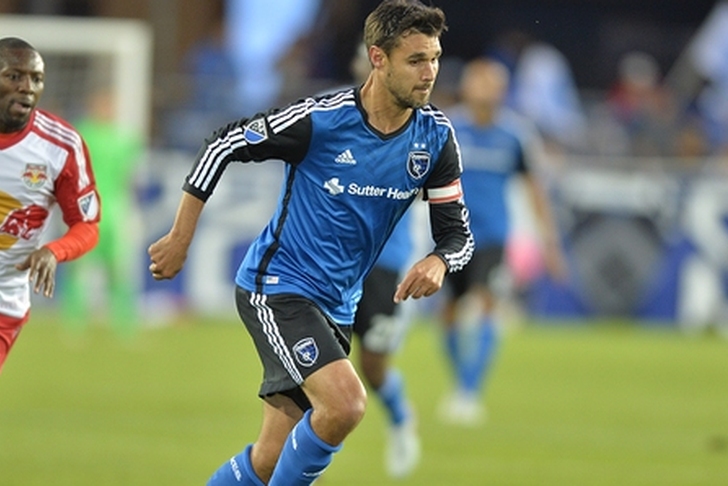 "It’s pretty cool, just to be mentioned with some of those names," Wondolowski told the team's website. "Ante Razov, one of the greatest. I remember watching him. Just a deadly finisher. That’s pretty amazing, a bit surreal right now. It’s one of those things I think is going to sink in later."

Wondolowski's goal came on a header in the 55th minute via a cross from Shea Salinas. It's the fifth goal in six games for Wondolowski, who leads the MLS in goals this year.

"He didn’t score a goal in preseason and everybody was worried about him, and I just said, 'No, [I’m not,] because he just has such a short memory and wants to score all the time,'" Earthquakes manager Dominic Kinnear said. "He wants to do well. He makes good runs, and that’s the main thing, is that he doesn’t stop believing he’s going to get a chance."

Ahead of Razov and Wondolowski is Jaime Moreno and his 133 career goals. In second-place all-time is Jeff Cunningham with 134 goals. Landon Donovan is first all-time with 144 goals.