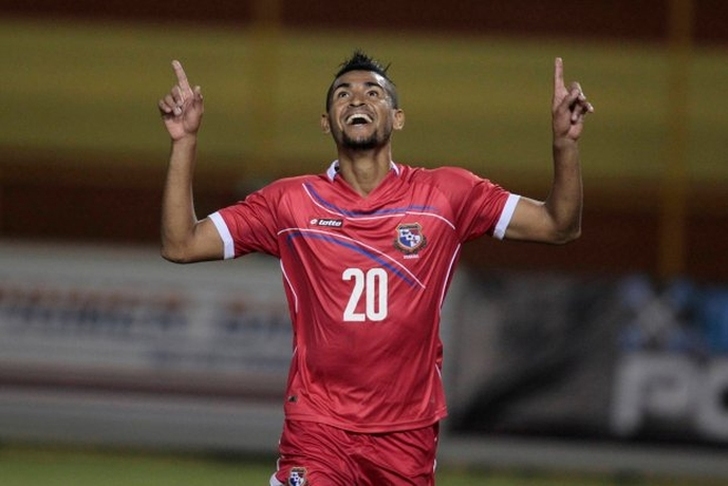 The San Jose Earthquakes will look to shake off a 2-0 loss to the Seattle Sounders when they welcome the Houston Dynamo to Avaya Stadium on Wednesday. As has been the case in all 10 games for them thus far, the Quakes will be fielding another new starting lineup for the last-place Dynamo.

The good news is that Dominic Kinnear's club will be welcoming back central midfielder Anibal Godoy, who missed the Sounders match after receiving two yellow cards against the Philadelphia Union. The bad news is that the team is still without Innocent Emeghara (ankle) and Quincy Amarikwa (hamstring), meaning veteran forward Chad Barrett will be starting another game alongside Chris Wondolowski.

That isn't a knock on Barrett, who held his own going up against his former team in the Seattle. It simply speaks to the frequency of Quakes players who have been on the mend -- a group that also includes Andres Imperiale, Fatai Alashe, Cordell Cato, Jordan Stewart and Bryan Meredith.

Though Imperiale and perhaps one of the other injured Quakes could return against Houston, they might be better served sitting out until the team's May 18 home friendly against La Liga's Real Sociedad. That match preceeds crucial contests against the LA Galaxy and FC Dallas to conclude the month.