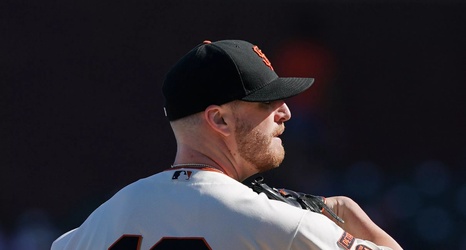 Will Smith declined the Giants’ qualifying offer of $17.8 million in 2020 to sign a three-year deal with the Braves for $39 million. Madison Bumgarner also declined the 1-year deal and became a free agent. I have no idea what I expected when the offseason began, but that doesn’t make Smith’s departure and Bumgarner’s pending one feel any less . . . weird.

The Giants had an elite closer for the past two seasons. And they’ve had a near-ace for the better part of the decade. But after today, they’re one step away from losing their two best pitchers from 2019.