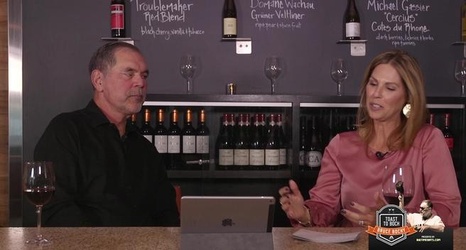 Madison Bumgarner's five-inning save in Game 7 of the 2014 World Series carried the Giants to their third title in five years, but San Francisco manager Bruce Bochy faced some second-guessing beforehand.

Bochy opted to start Bumgarner in Game 5 rather than Game 4 of the Fall Classic, leading some -- including Royals manager Ned Yost -- to believe Bumgarner would not be available for the rest of the series. Included in that group were Giants fans who got Bochy's mailing address and his voicemail inbox, the soon-to-be-retired skipper revealed in an interview with NBC Sports Bay Area's Amy Gutierrez.