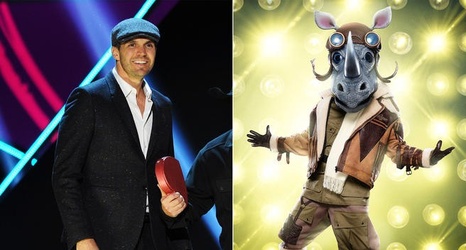 Where in the world is Barry Zito?

Well, the former Giants and A's pitcher just might be on your television set.

During Wednesday night's episode of "The Masked Singer" on FOX, Zito's name began trending on Twitter.

A coincidence? Possibly. But it sure seems like there's more to it.

One of the show's contestants is known as "The Rhino", for the corresponding costume he wears. While his voice has intentionally been distorted, the clues provided by The Rhino about its own identity sure do make it sound like Zito could be the one inside the costume.