When the magic finishes a run short 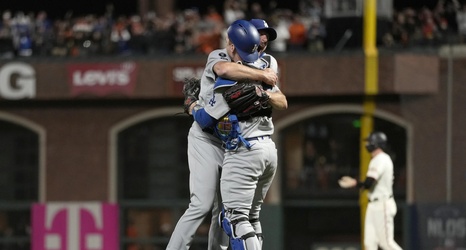 And let’s move on to a reality: the Giants didn’t lose because of a bad call, but they deserved better.